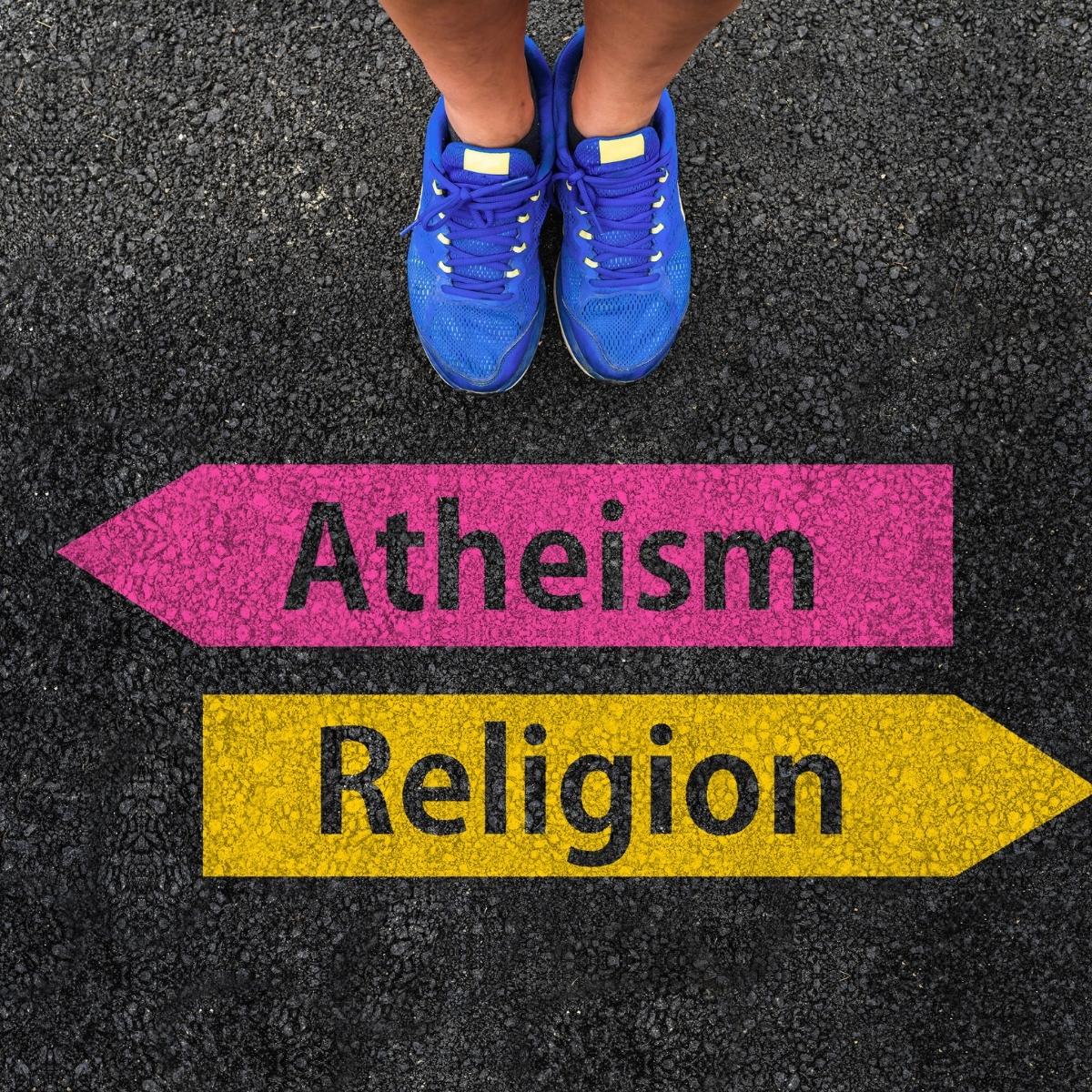 This is first article of the series "Atheism defeated", to counteract atheism. This series of articles is meant to establish that theism is more logical and pragmatic than atheism and atheism is more dogmatic and illogical than theism.

Except human no other species believes in God

There are many things and ideas of reality around us which animals or any other species can not perceive or conceive. And simply because they are not able to perceive certain ideas does not imply that such ideas are mere creation of human brain without any real significance.

Different species of life have differently developed consciousness to perceive reality. An amoeba, one of the least conscious species known to modern science, cannot perceive the idea of existence of practically anything else. The tree, a species with comparatively more developed consciousness, can perceive more reality like protection, survival, feelings etc. compare to amoeba. Still it cannot perceive the idea of existence of ocean. An ant can perceive even more reality but fails to understand the idea of belonging, for example an ant cannot figure out that the land on the other side of the fence belongs to neighbor person or village. A dog who has even more developed consciousness cannot understand that person who is feeding him is President of a country. 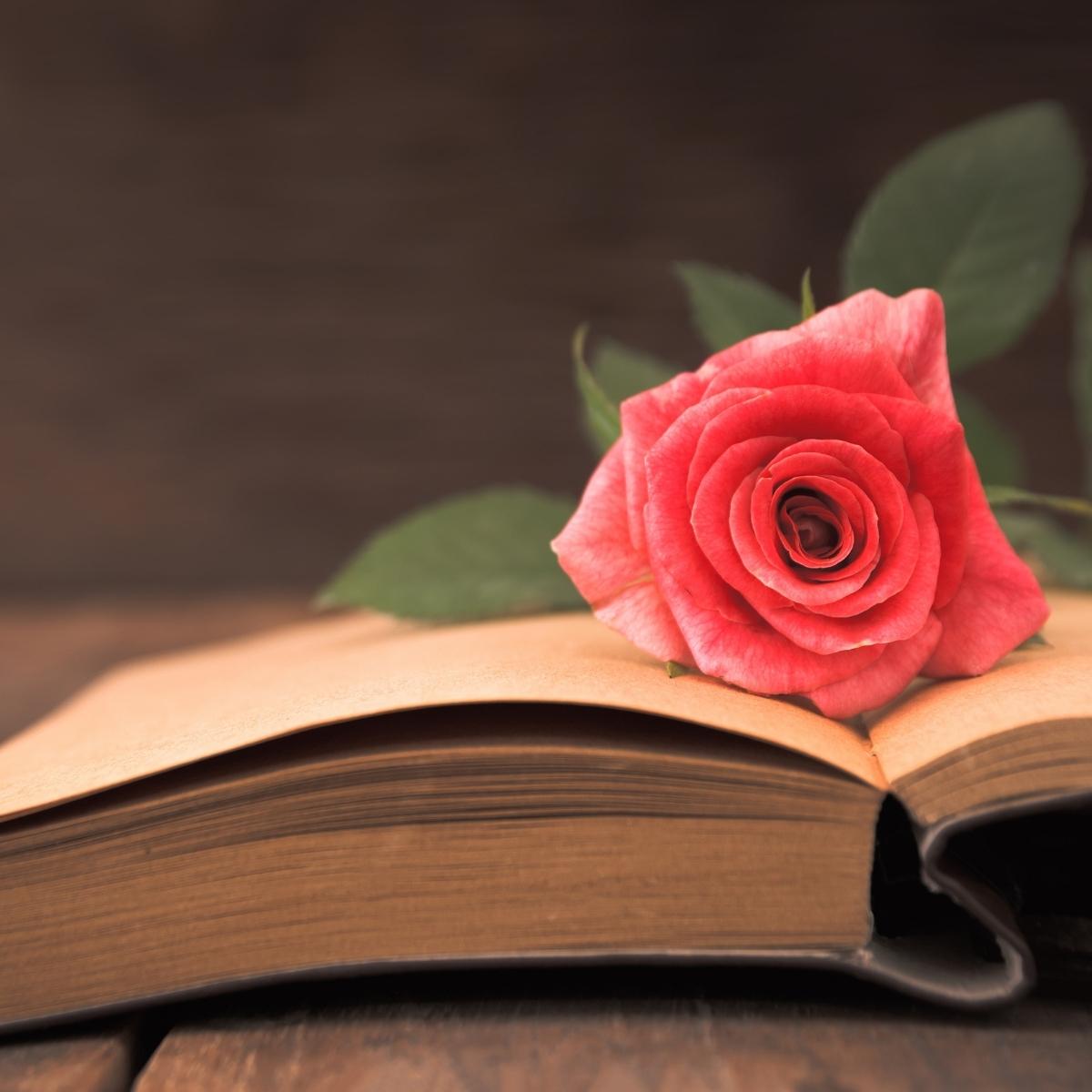 Mother Who Gives Us Second Birth 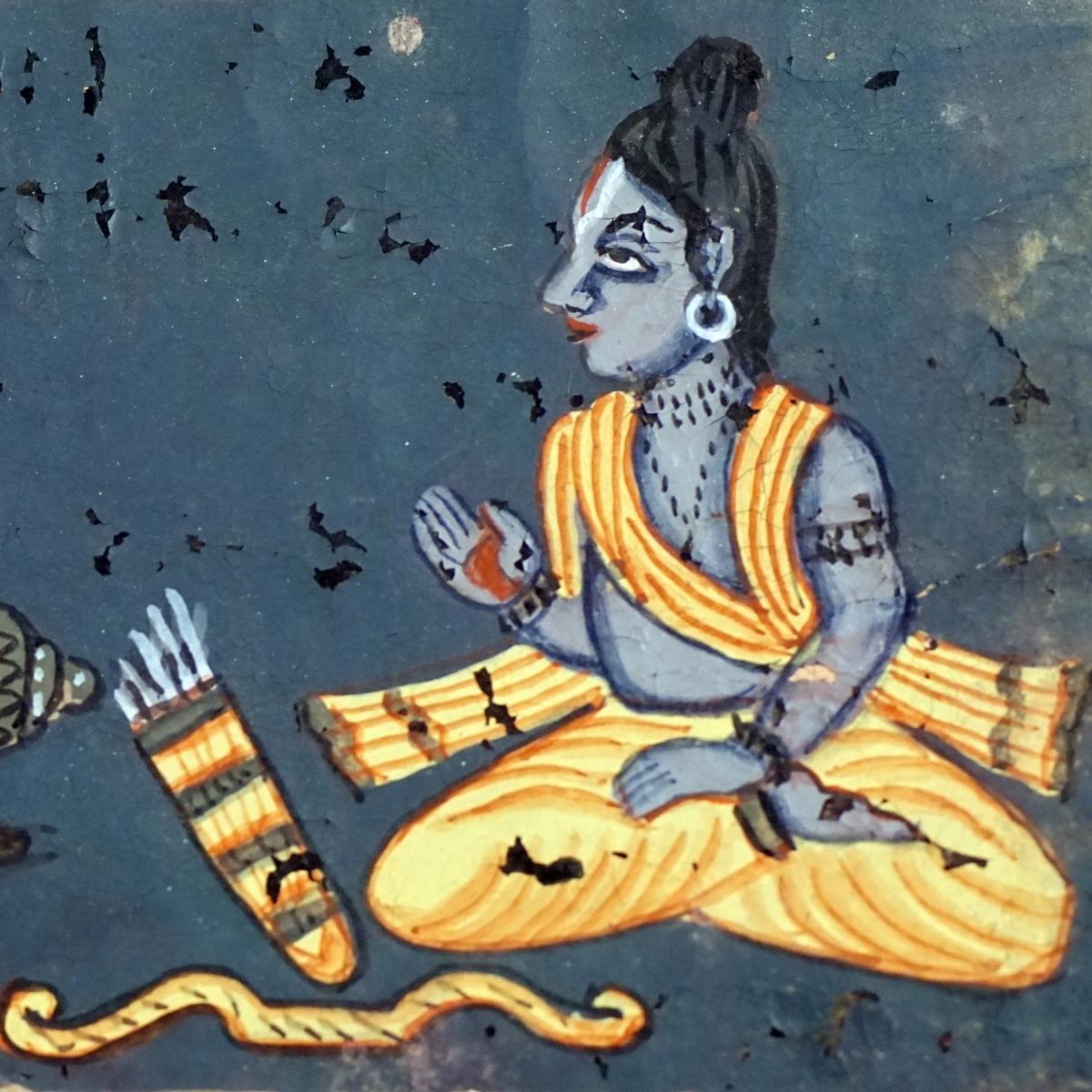 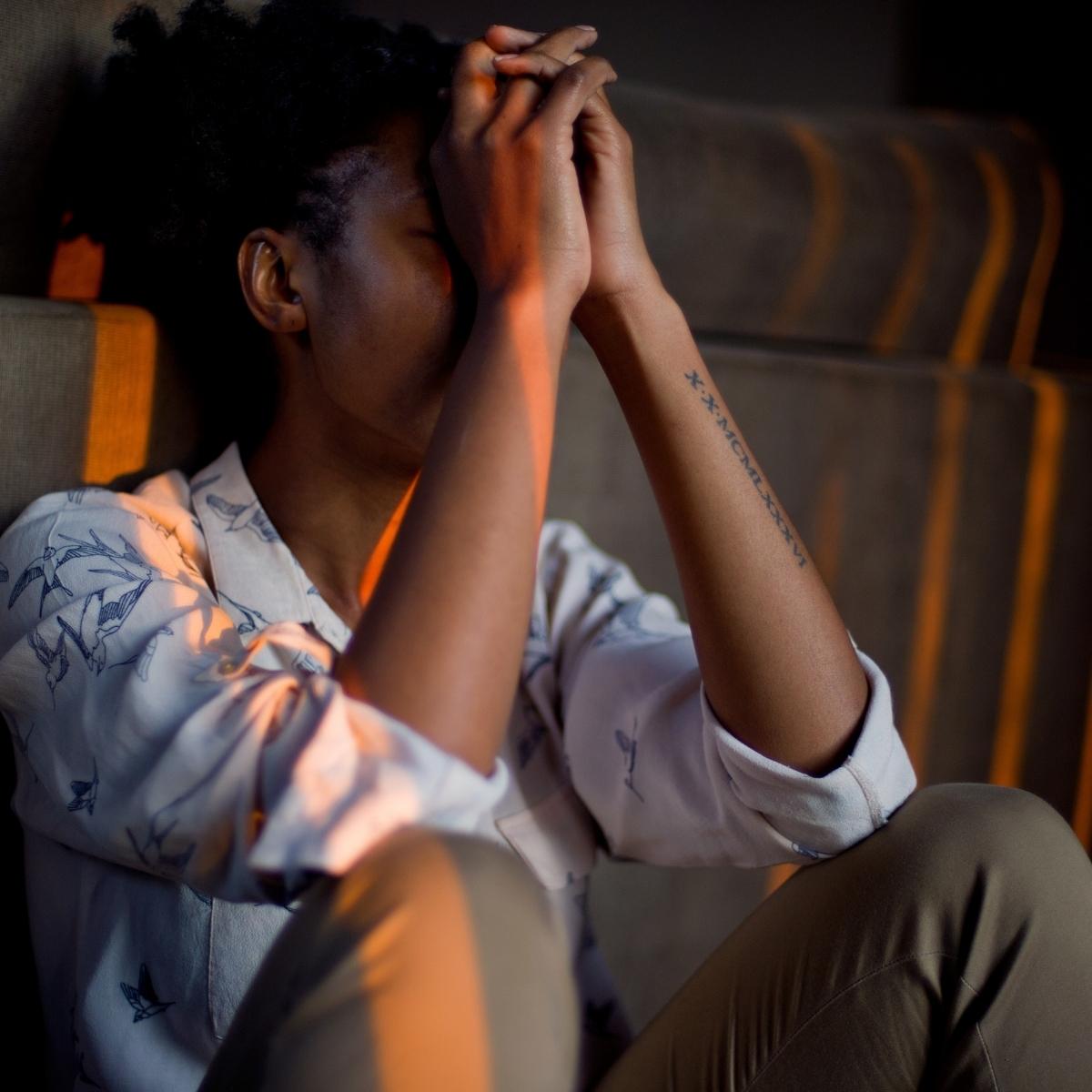 How Temporary Can Give Real Happiness 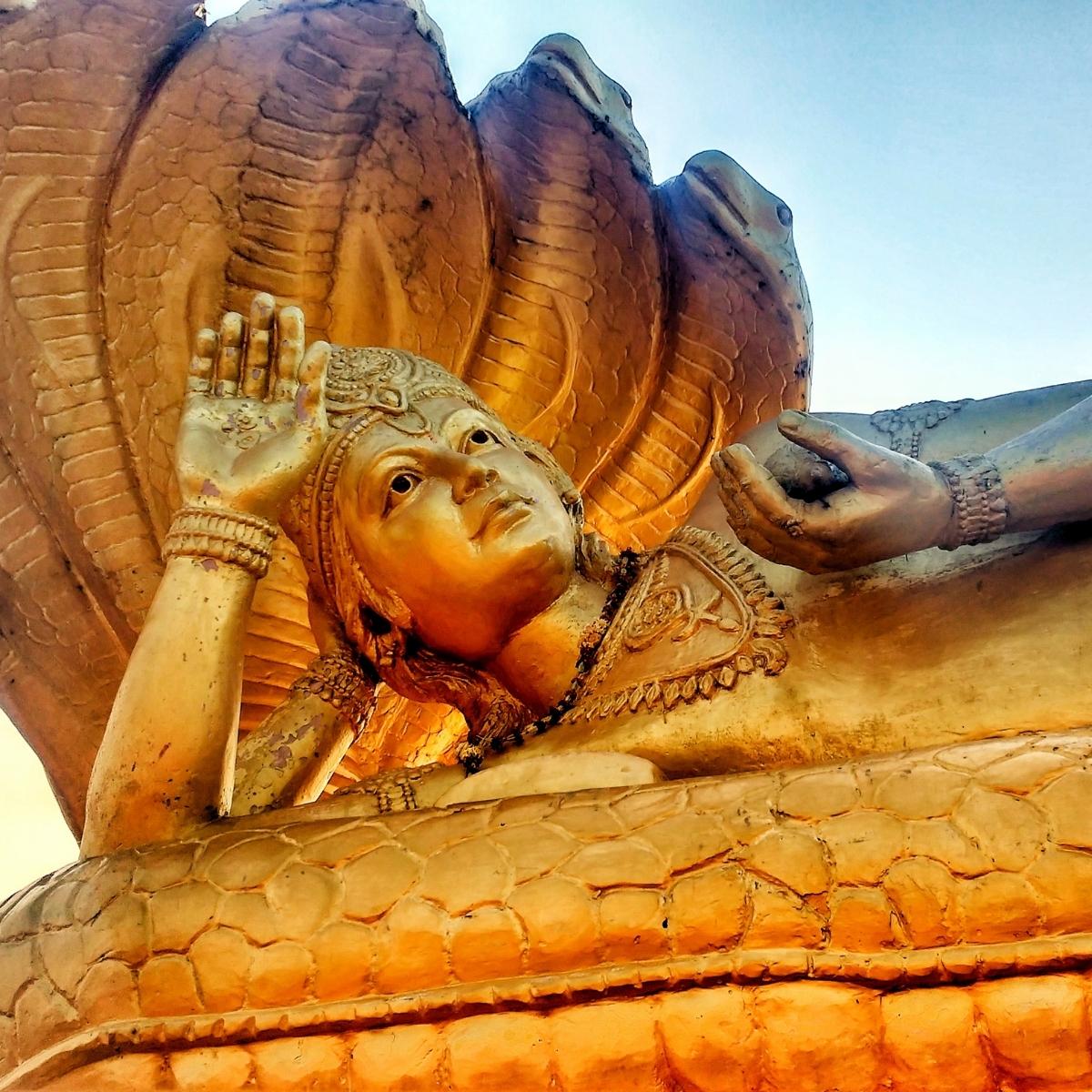 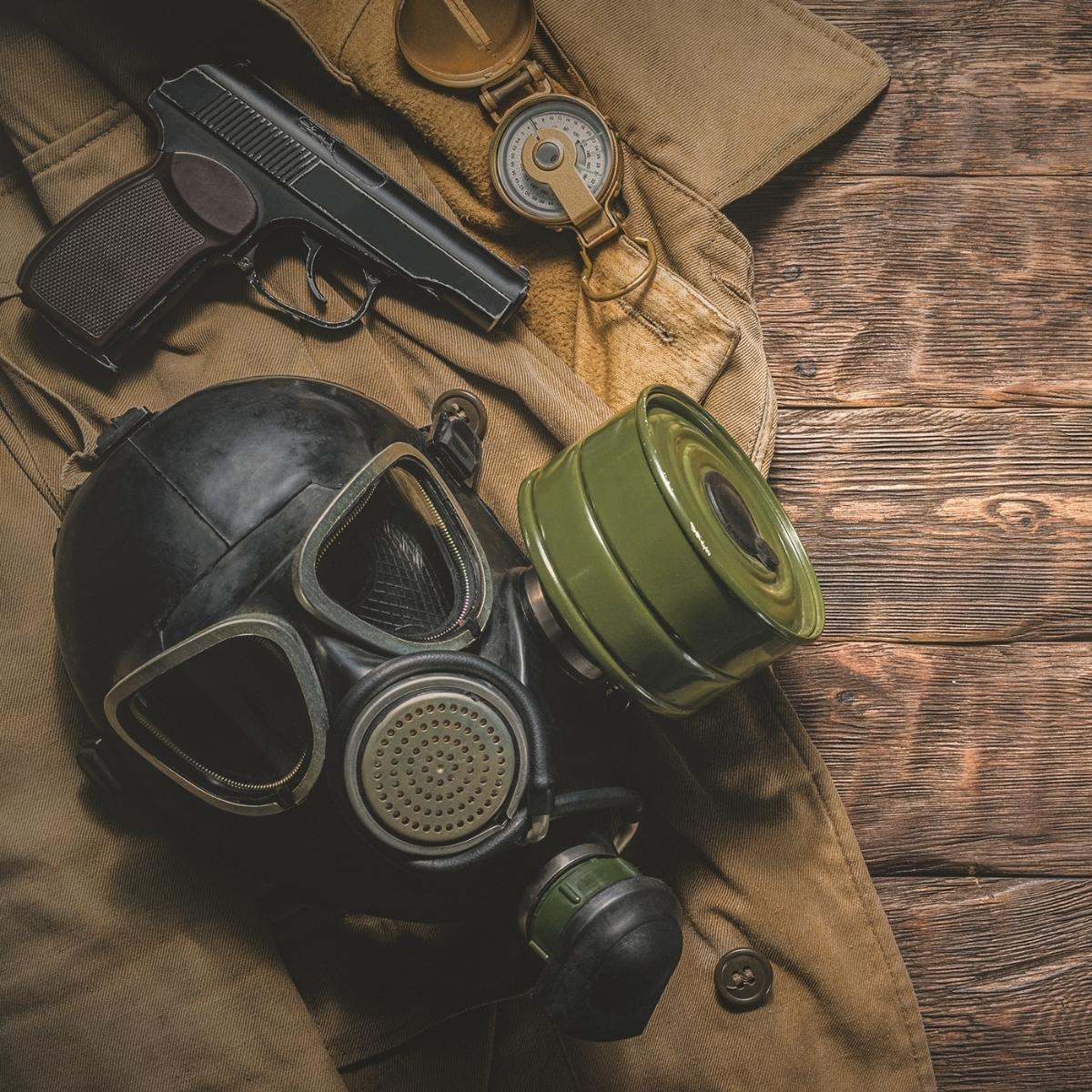 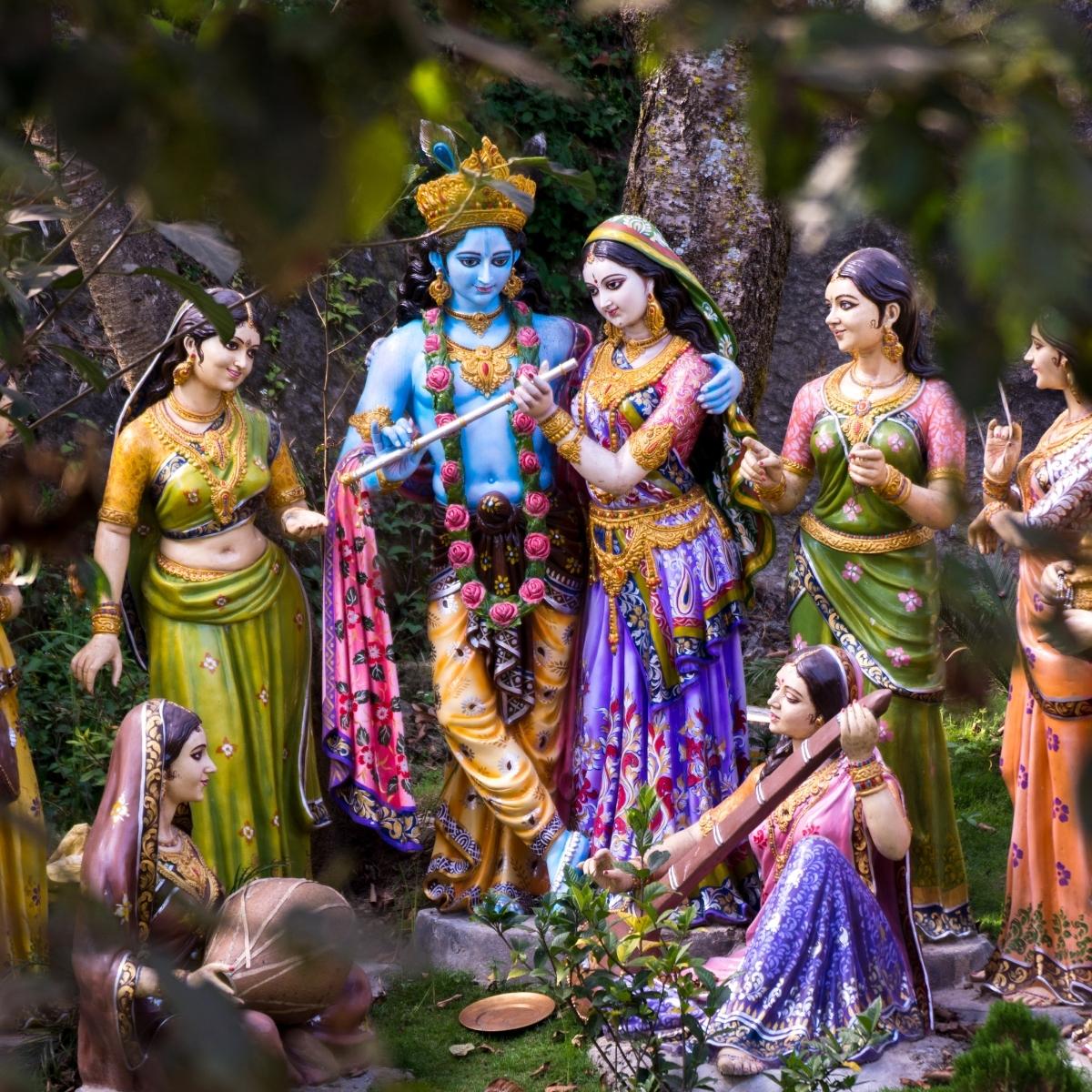