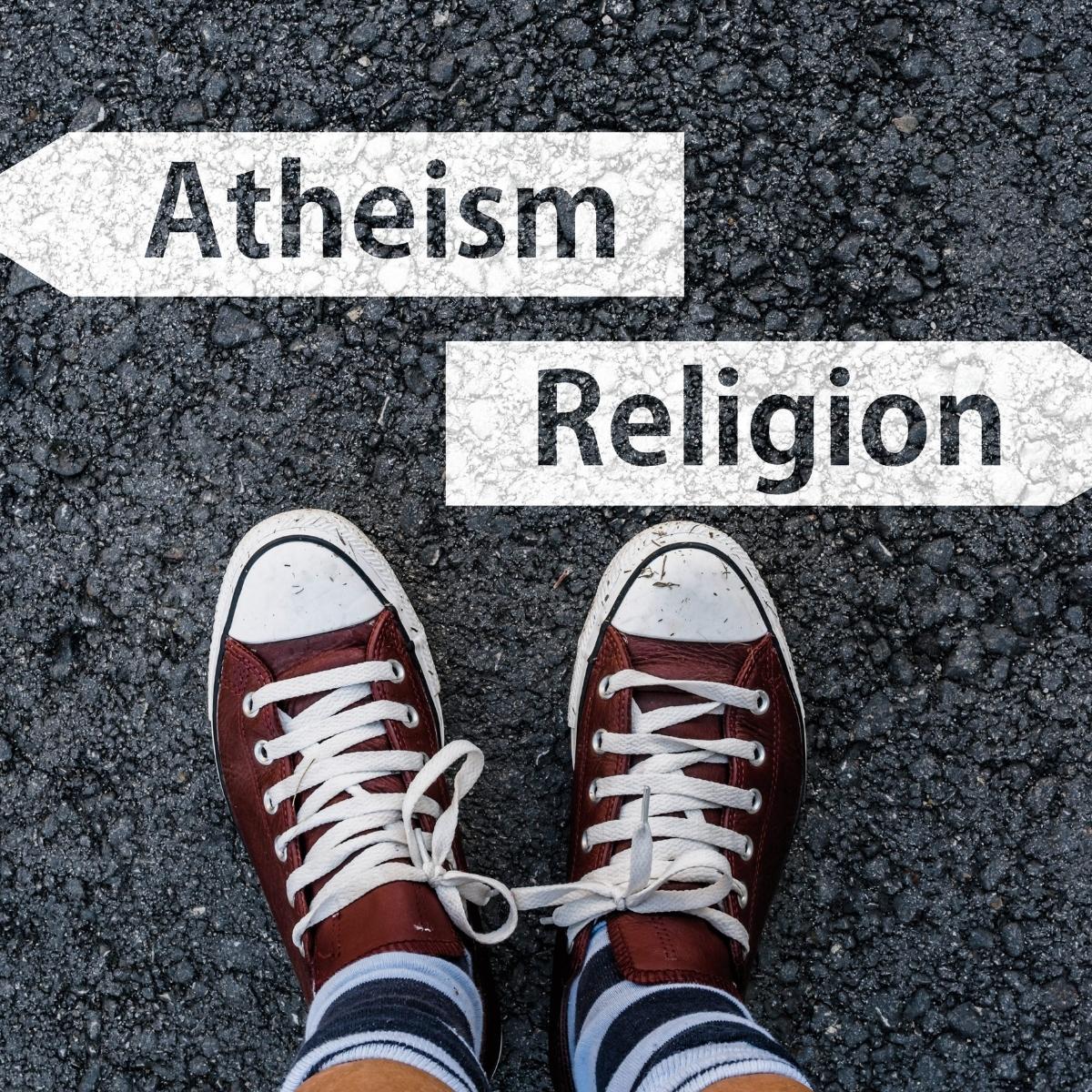 For acquiring knowledge about anything, there are various methods . All these methods can be characterized mainly into three category: 1) Observation 2) Hypothesis and 3) Study (from authorized sources). Most knowledge about God can be acquired only by studying from authorized sources. We are too limited to observe or even hypothesize about God, for it requires great deal of qualification and training. And authorized sources like Srimad Bhagavatam give elaborate descriptions of activities and nature of God. These descriptions gives verifiable or some times unverifiable (due to our limitations) answers to all the questions which man has failed to answer.

People with "seeing is believing" mentality can not accept the information about God, given in the scriptures. They assume that man has imagined God to answer questions, which he found impossible to answer. This is exactly like saying that, student created teacher to answer questions which he felt impossible to answer. Teachers already exist and knowledge also existed, before even question arose in the mind of student. Similarly, God is also ever existing along with the full knowledge of everything.

There are sufficient evidences that God has descended on this earth and he has also sent his representatives other times. If God would have been mere invention of man then how is it possible that he actually came to this place and performed many wonderful activities? How did he give unparalleled knowledge of Bhagavad Gita? Time to time God comes here to meet, enjoy and speak with those who have relation with him. Not caring for those who don't care about him, he leaves them to live under the strict control of the laws he has designed. It sounds bit rude of God, but even Prime Minister of country would not care to introduce himself to those who are opposed to him or don't want to accept his superiority. But Prime Minister certainly deals with such averse people through his government. 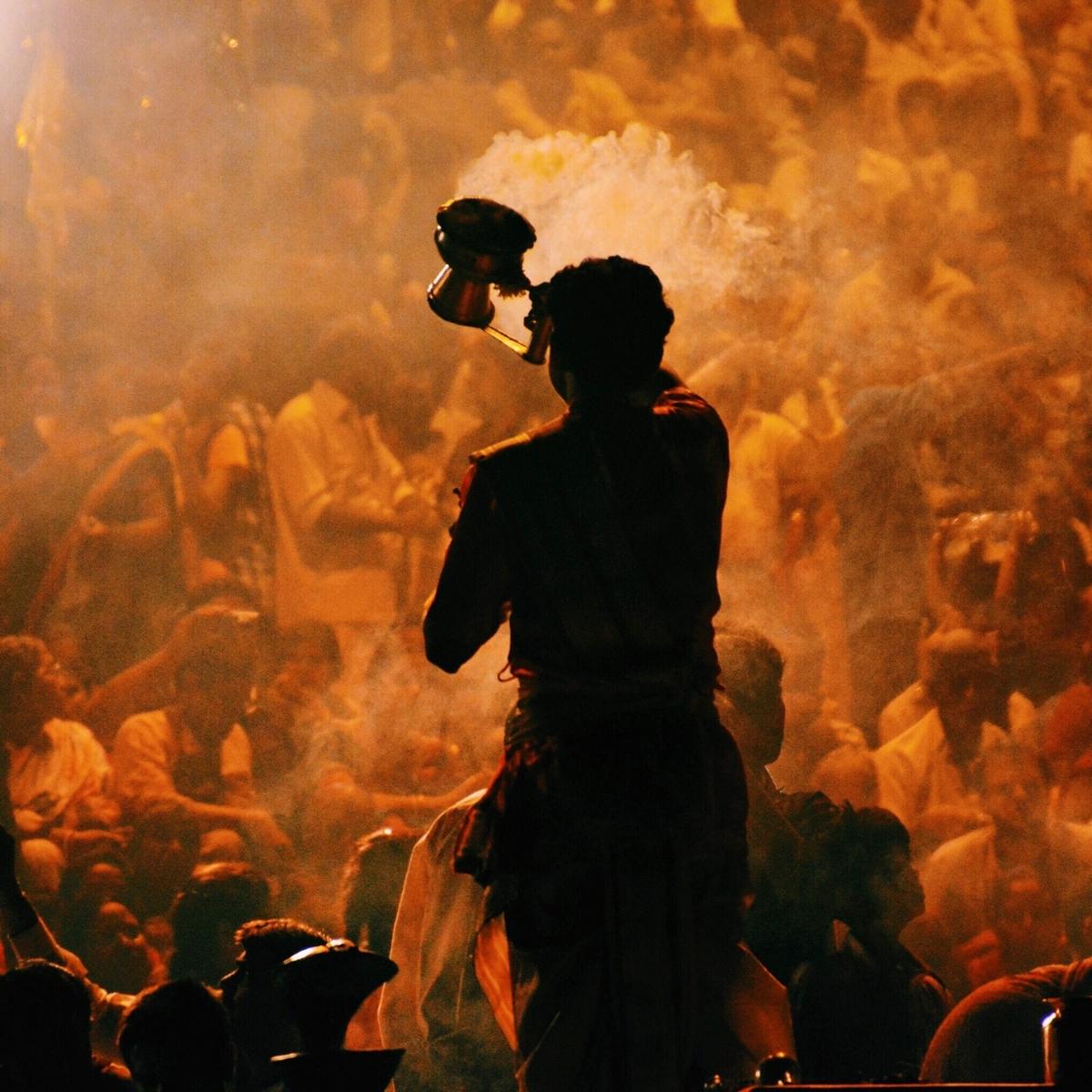 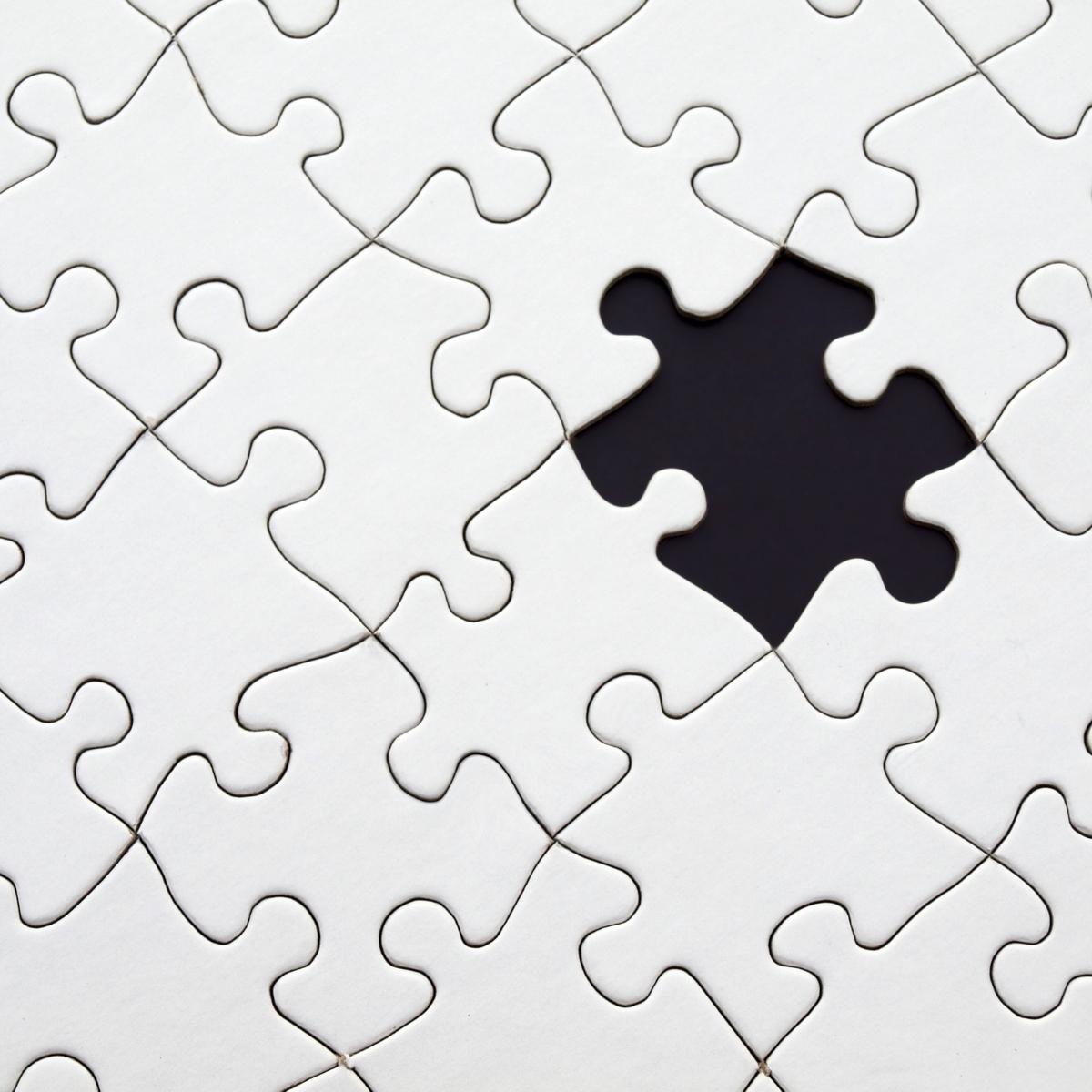 The Missing Link in the Modern Education 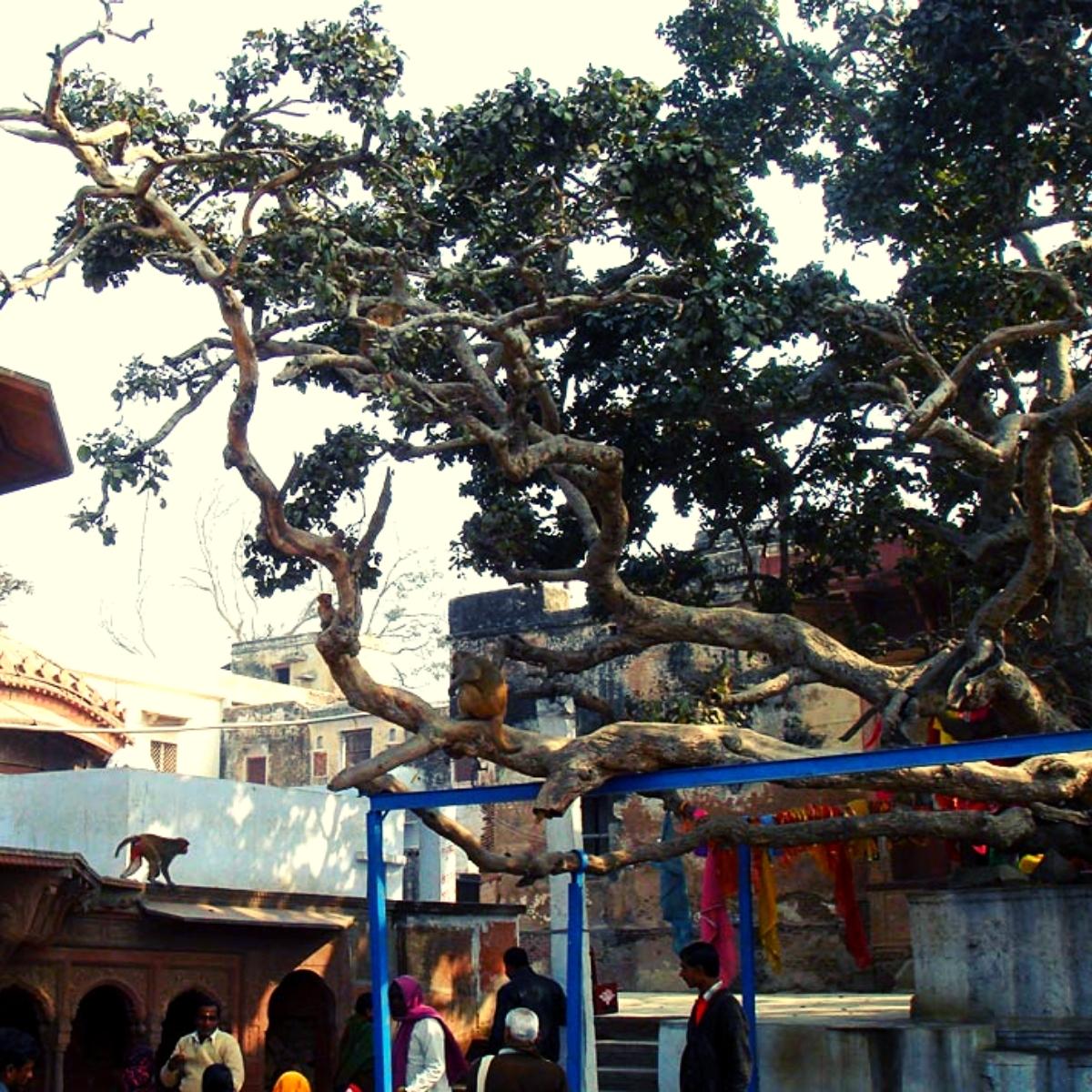 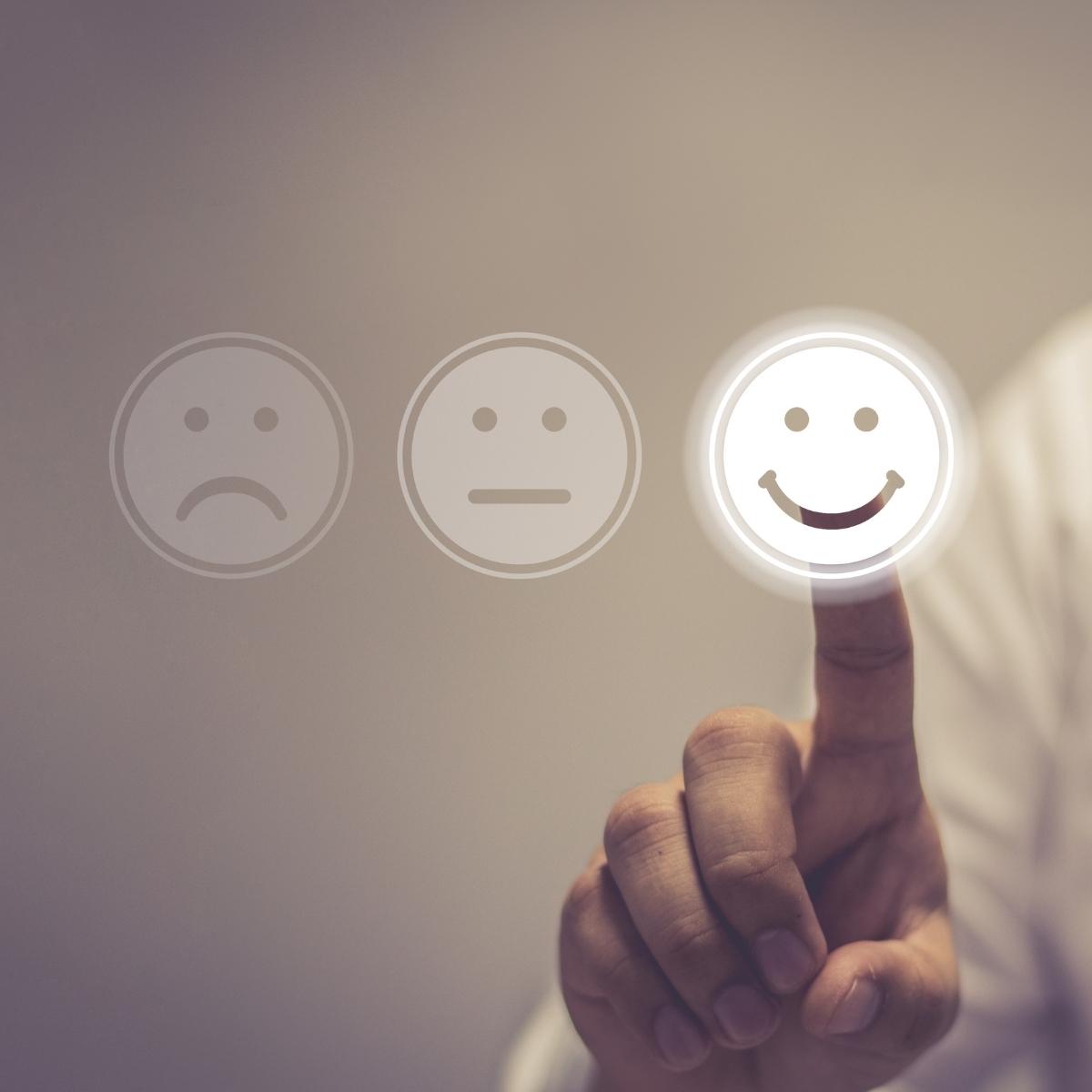 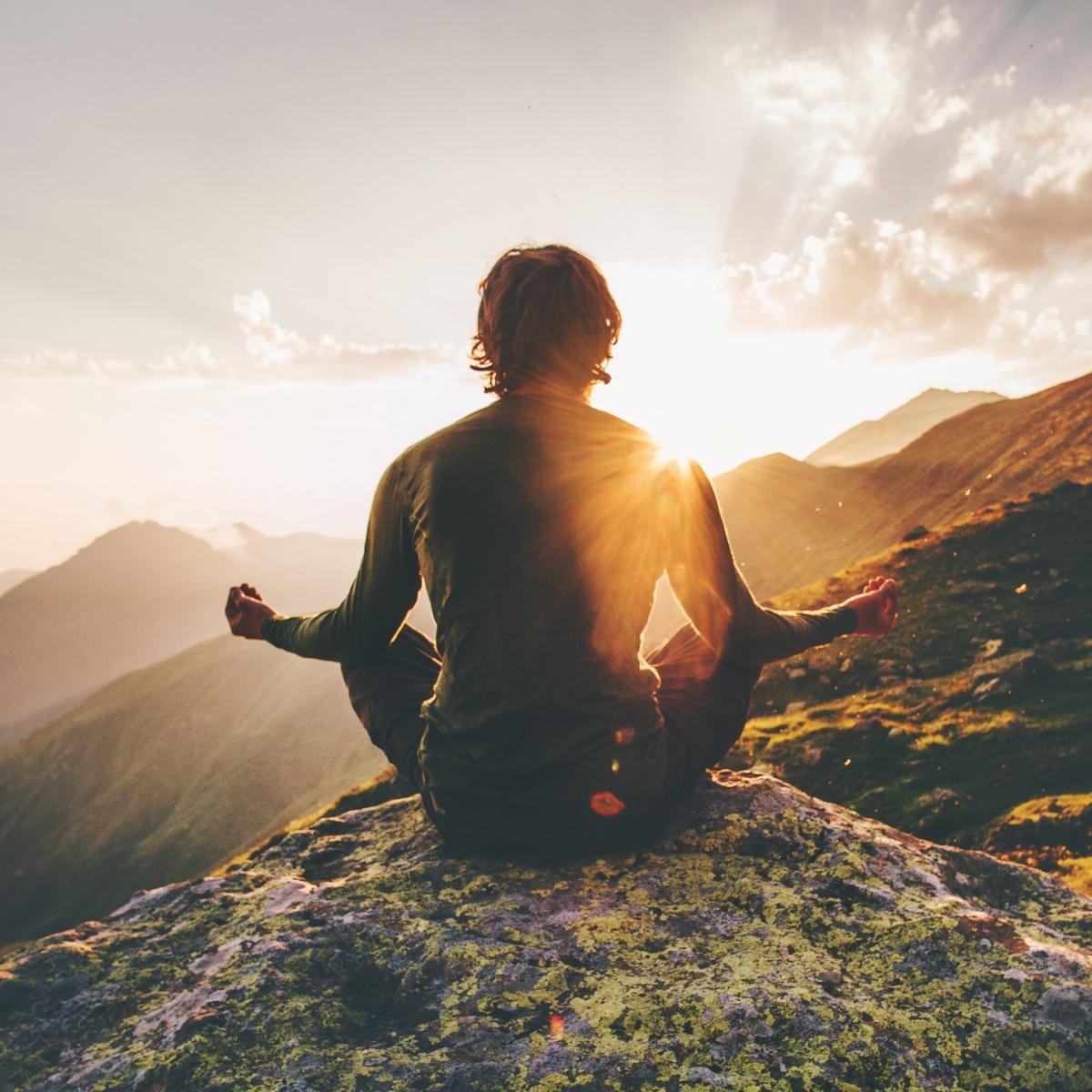 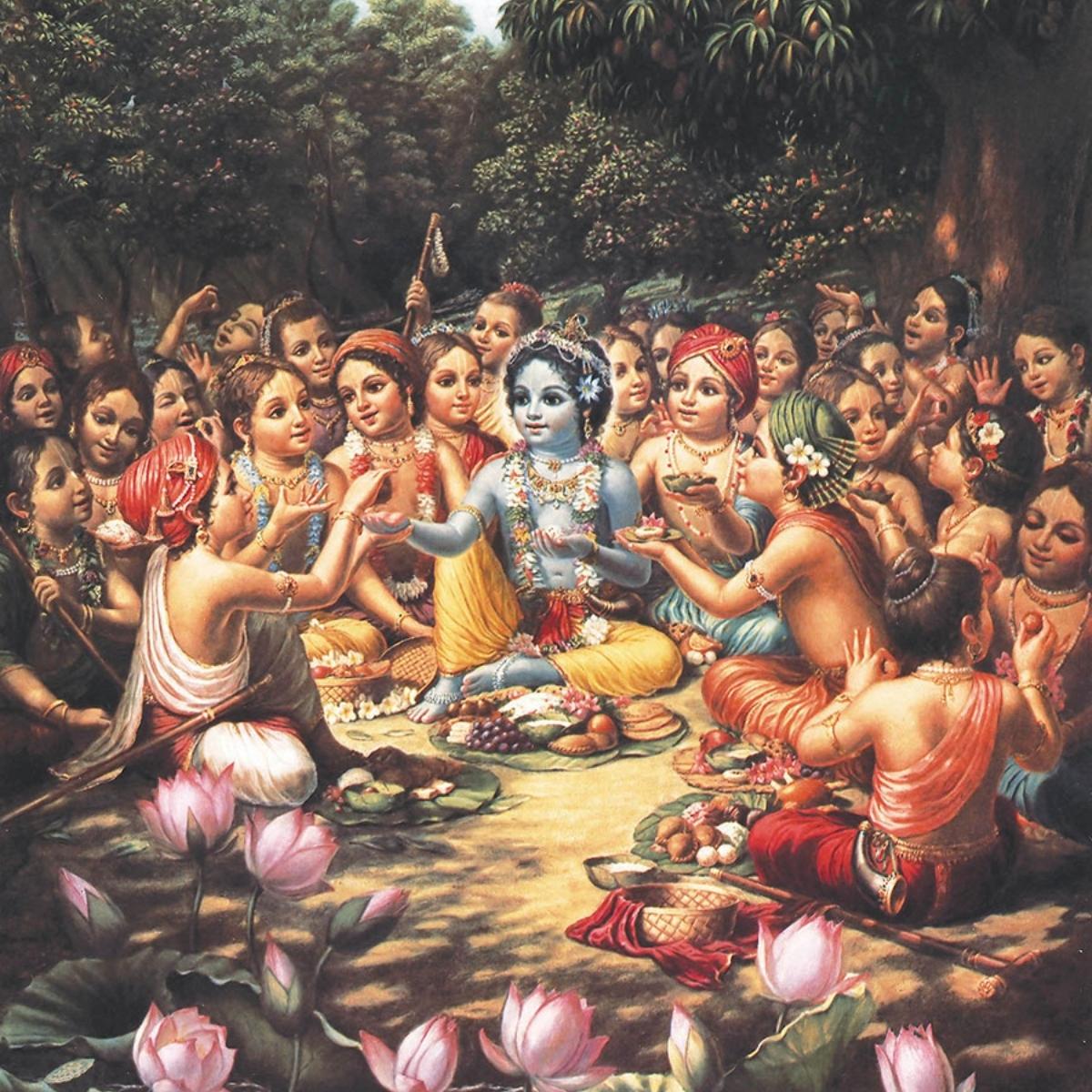