2022-06-17 02:13:54 Vrajesh Tanaya Dasa Science and Spirituality
An article on the origin of life was published in science.org in the year 2019: "How an ancient cataclysm may have jump-started life on Earth". The word "may have" in the title indicates that scientists are entirely dilapidating science and science.org with their speculation.
The article stated that a moon-size object could have sideswiped earth and exploded into an orbiting cloud of molten iron and other debris. Breaking the water molecules, this sideswiping produced immense oxygen ions and hydrogen molecules around the earth's surface. The oxygen ions linked with iron to cover our planet's surface with iron oxide. And the hydrogen formed a dense atmosphere. After things cooled down, simple organic molecules began creating under the hydrogen blanket. Those molecules, some scientists think, eventually linked up to form RNA, a molecular player long credited as essential for life's dawn.
It's worth noting that the above theory neglected to address these questions: 1) How did simple organic molecules begin to form? 2) How did those molecules link up to form RNA? And 3) How did the RNA get appropriate amino acids to form proteins? The scientific community is trained over time to know that the inherent answer to these questions is: "By chance."
Furthermore, the article admitted its pseudoscientific nature by stating: "No rocks or other direct evidence remain from the supposed cataclysm." If there is no evidence for such sideswiping, why are scientists building up a whole theory on top of it? That is also answered in the article: "Its starring role is inferred because it would solve a bevy of mysteries, says Steven Benner, an origin of life researcher at the Foundation for Applied Molecular Evolution in Alachua, Florida, who organized the Origins of Life Workshop." That is to say, assuming this one unscientific event to be scientific would prove many of their other unscientific theories to be scientific.
Why are we discussing this? 99,900 research papers were published on the origin of life in 2021 alone. Most of the money spent on this research comes from the taxes that a common man pays. And what does a commoner get out of these 99,900 research papers? Nothing but speculated theories for his children to mug up.
Thousands of years of research and speculation cannot answer this fundamental question: how did life originate? Because the very question contains an assumption or a conclusion that life has originated from non-life (matter). All scientists, without exception, blindly assume that life has come from matter. And then put all their endeavor into proving that assumption right. No scientist has ever based his research on the possibility that life on this earth might have come from another life or a source of life. Just like the energy comes from another energy or the source of energy.
If scientists are to put aside their "Being God" ego, they can see millions of scientific evidence that life comes from life and conclude that the first life on this earth must also have come from life. There is not a single evidence or incident where anyone has ever seen that life has come from non-life. Thus, it's unfortunate and foolish that scientists are spending billions of public-earned dollars on research based on the false consideration that life has come from non-life.
We do not want to leave our readers wandering bewildered and unsatisfied without answering this question: How did life originate? Lord Sri Krishna gives the answer to this question in Bhagavad Gita:
bhūmir āpo ’nalo vāyuḥ
khaṁ mano buddhir eva ca
ahaṅkāra itīyaṁ me
bhinnā prakṛtir aṣṭadhā
"Earth, water, fire, air, ether, mind, intelligence and false ego – all together these eight constitute My separated material energies." (BG 7.4)
apareyam itas tv anyāṁ
prakṛtiṁ viddhi me parām
jīva-bhūtāṁ mahā-bāho
yayedaṁ dhāryate jagat
"Besides these, O mighty-armed Arjuna, there is another, superior energy of Mine, which comprises the living entities who are exploiting the resources of this material, inferior nature." (BG 7.5)
mamaivāṁśo jīva-loke
jīva-bhūtaḥ sanātanaḥ
manaḥ-ṣaṣṭhānīndriyāṇi
prakṛti-sthāni karṣati
"The living entities in this conditioned world are My eternal fragmental parts. Due to conditioned life, they are struggling very hard with the six senses, which include the mind." (BG 15.5)
The living entities who have accepted different bodies in this world are eternally part and parcel of the supreme living entity Lord Krishna. The living entities and the Lord are eternal and were not created. This truth is not difficult to understand for real scientists who can see that the energy is ever-existing; it was not created.
With the above information, we can rephrase our original question: Who is the first life in this universe? The answer to this question is given in Srimad Bhagavatam:
tene brahma hṛdā ya ādi-kavaye
"He imparted Vedic knowledge unto the heart of first created being, Brahmājī."
The Supreme Personality of Godhead, Lord Krishna, created the first living being in this universe named Brahmā and imparted Vedic knowledge to his heart. Thus empowered Brahmā made 84,00,000 varieties of bodies for living entities to reside in as per their wishes and karma.
[1] https://www.science.org/content/article/how-ancient-cataclysm-may-have-jump-started-life-earth
[2] Bhagavad Gita: https://vedabase.io/en/library/bg/
[3] Srimad Bhagavatam: https://vedabase.io/en/library/sb/1/1/1/ 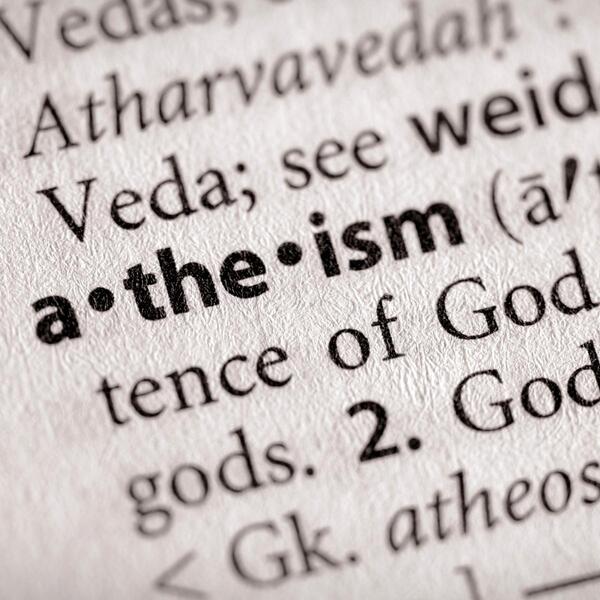 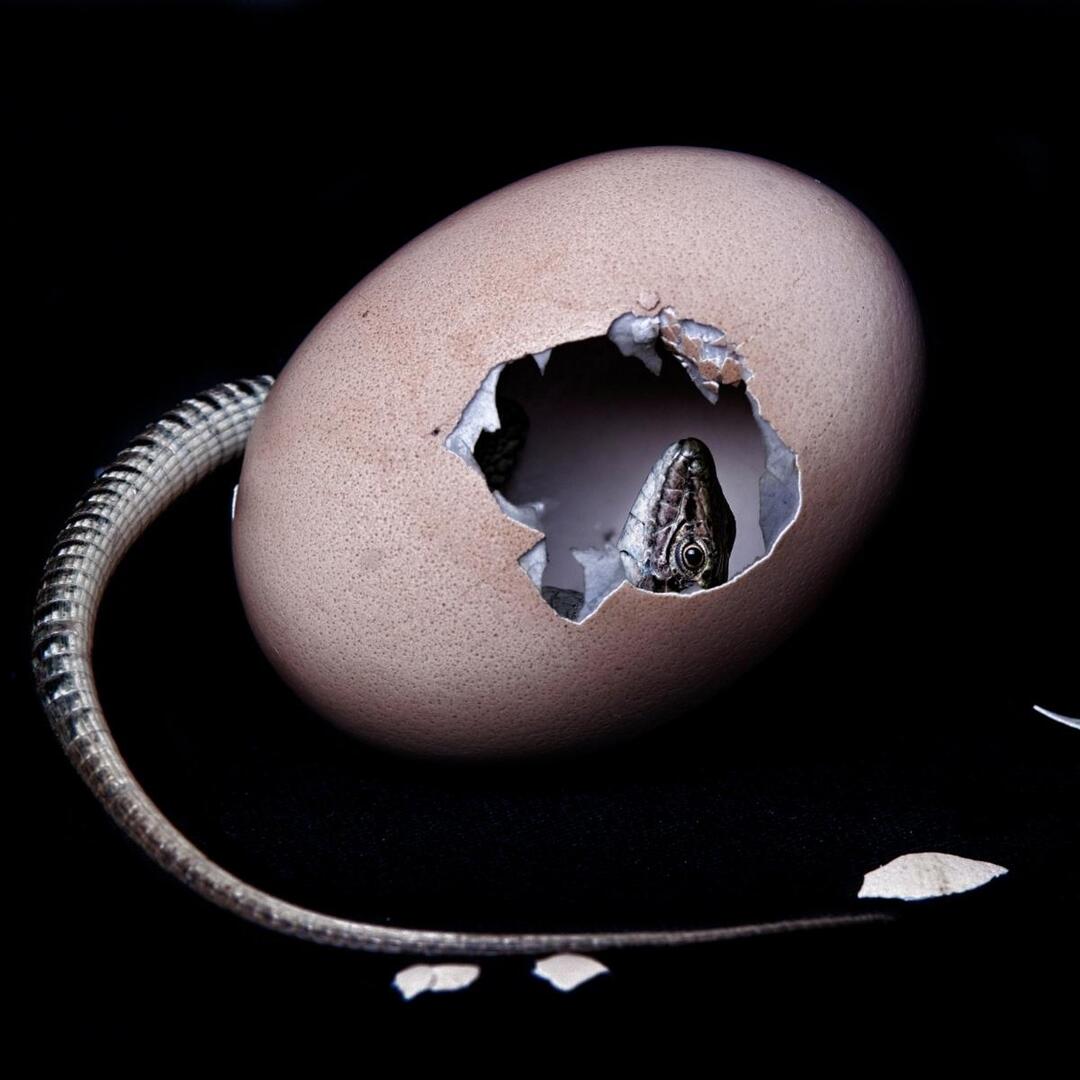 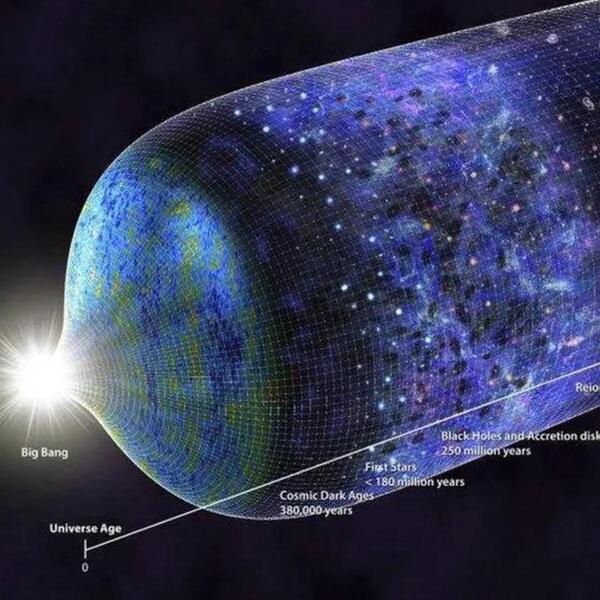 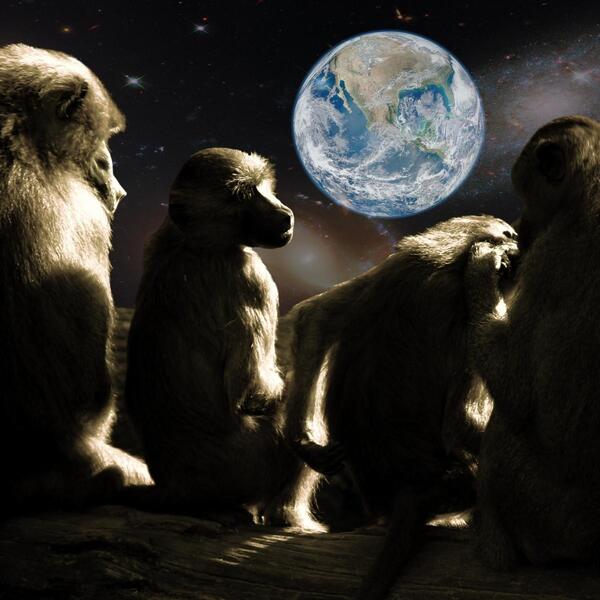 How Old is Our Universe 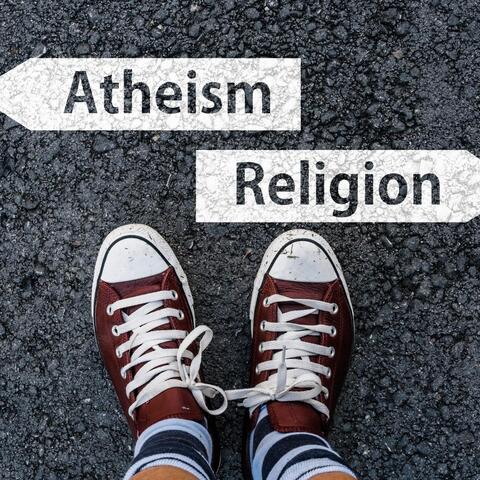