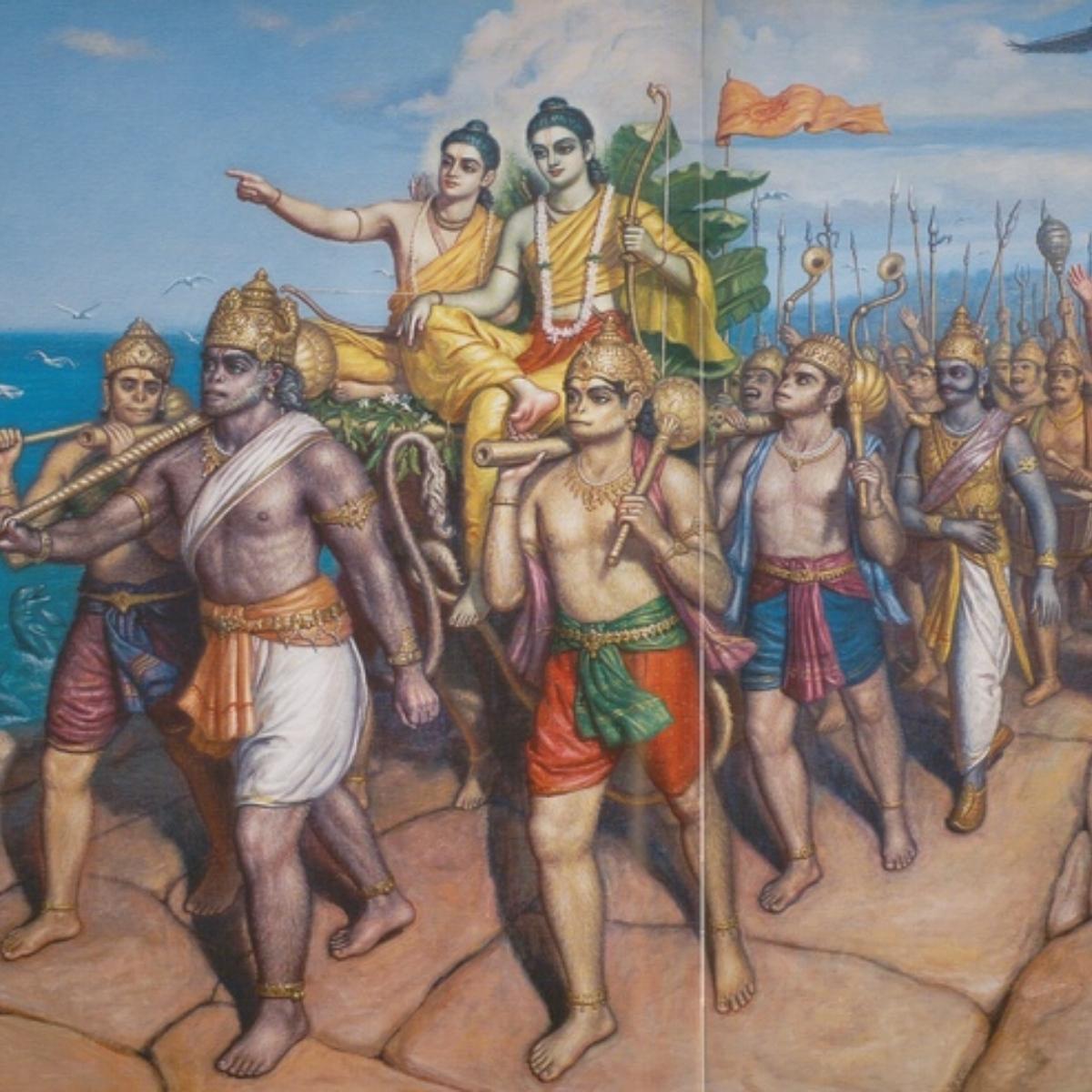 The army of Lord Rama dazzled with valiant monkeys who had appeared to assist Him in His great war. Before appearing as the son of Emperor Dashratha, Lord Vishnu ordered Brahma to instruct all the demigods (devatas) to beget mighty sons through she monkeys. These born monkeys were gallant, swift as wind, capable of taking any form, skilled in warfare, expert in policy and possessors of unfathomable strength right from their birth. All the chief demigods begot monkey commanders that were even more glorious than the fathers. Below are a few devatas and their monkey scions

The chief bear in the vanar sena, born of Brahma’s mouth as he was yawning. The old king of the bears was always wise and he considered everything carefully and gave the right advice to the monkey army everytime.

The king of the vanaras and a close friend of Lord Rama. He was powerful, intelligent, cultured and true to his promise. His enraged brother Vali had exiled him for the sake of sovereignty.  Rama killed Vali and made Sugriva the king of Kishkindha and in return the monkey assisted Rama in finding Sita.

Brother of Sugriva. He possessed strength beyond compare. Each day upon rising, Vali, for exercise, would stride from the western to the eastern ocean. He was killed by Lord Rama while engaged in duel with Sugriva  (for his immoral actions of kidnapping Sugriva's wife and sending him on exile).

The architect of the floating bridge by which Lord Rama crossed over to Lanka. He was granted a boon by Vishvakarma, the gods’ engineer and his father that Nala’s abilities would equal his own.

The most celebrated devotee and eternal associate of Lord Rama. As a son of Vayu, he possessed great mystic power. He never seeked any material favor from the Lord. He always remained engaged in the Lord's service in every possible way.

A commander in Lord Rama’s army who valiantly fought against Kumbhakarna. Lord Rama personally named Gandhamadan as one of best monkey warriors when He gave orders for Sugriva's monkey army to set out to attack Lanka.

The monkey physician in Rama’s army. Using the herbs brought by Hanuman, Sushena healed Their arrow wounds when Rama and Lakshmana were grievously wounded by Indrajit’s assault. He also treated Lakshman and the others with the celestial remedies after their fierce battle with Indrajit when Indrajit was finally killed. 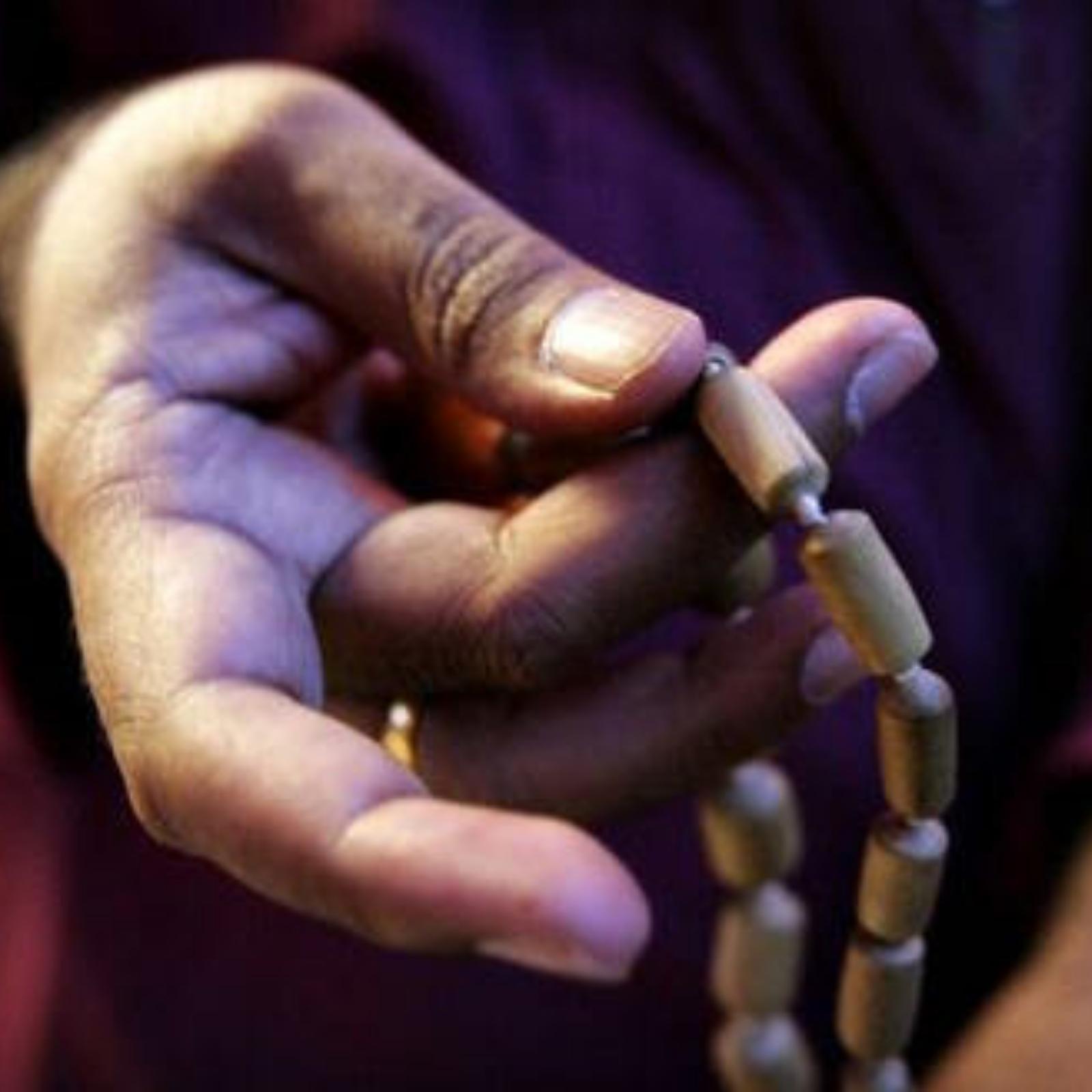 Why There Are 108 Beads in Yoga In Bhagavad Gita 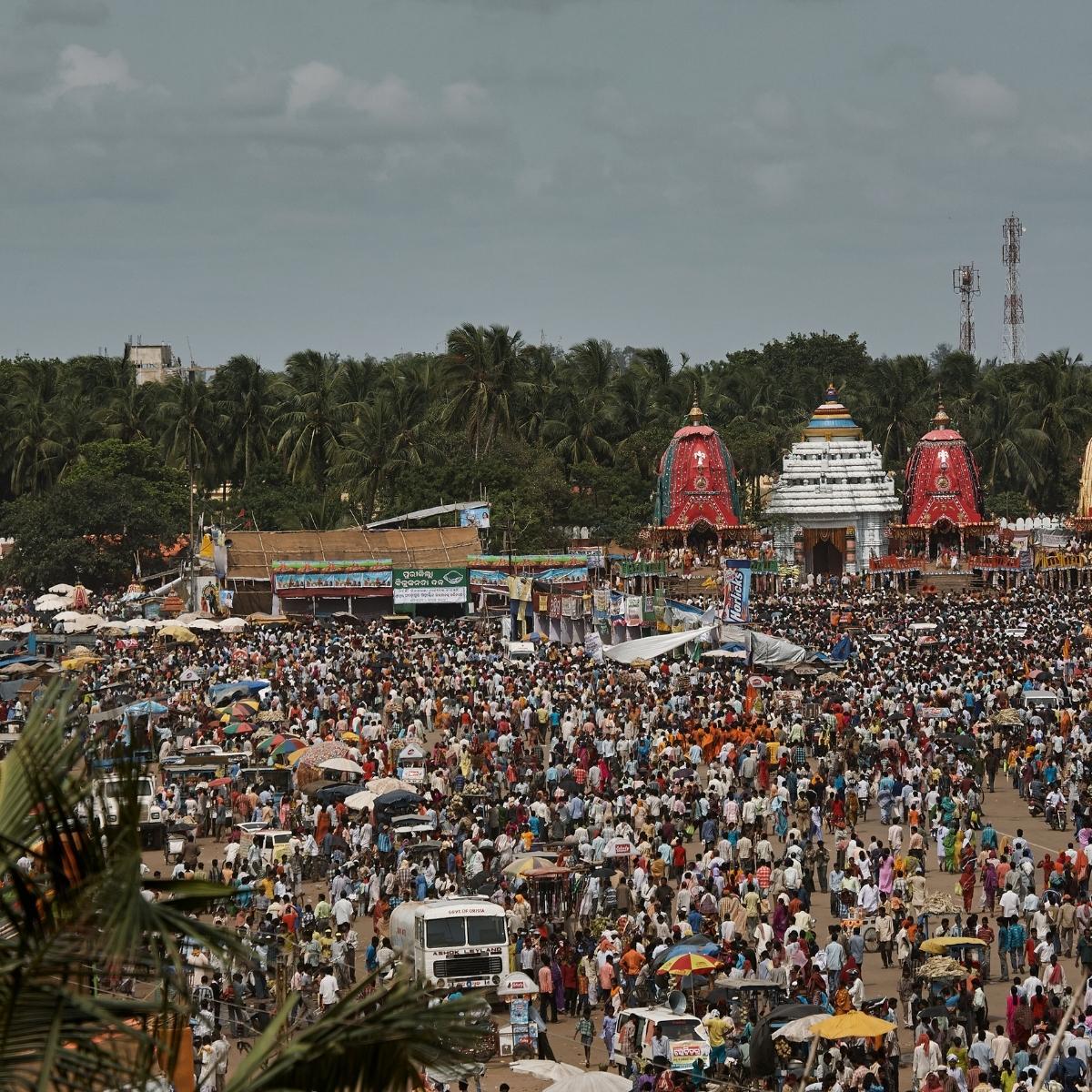 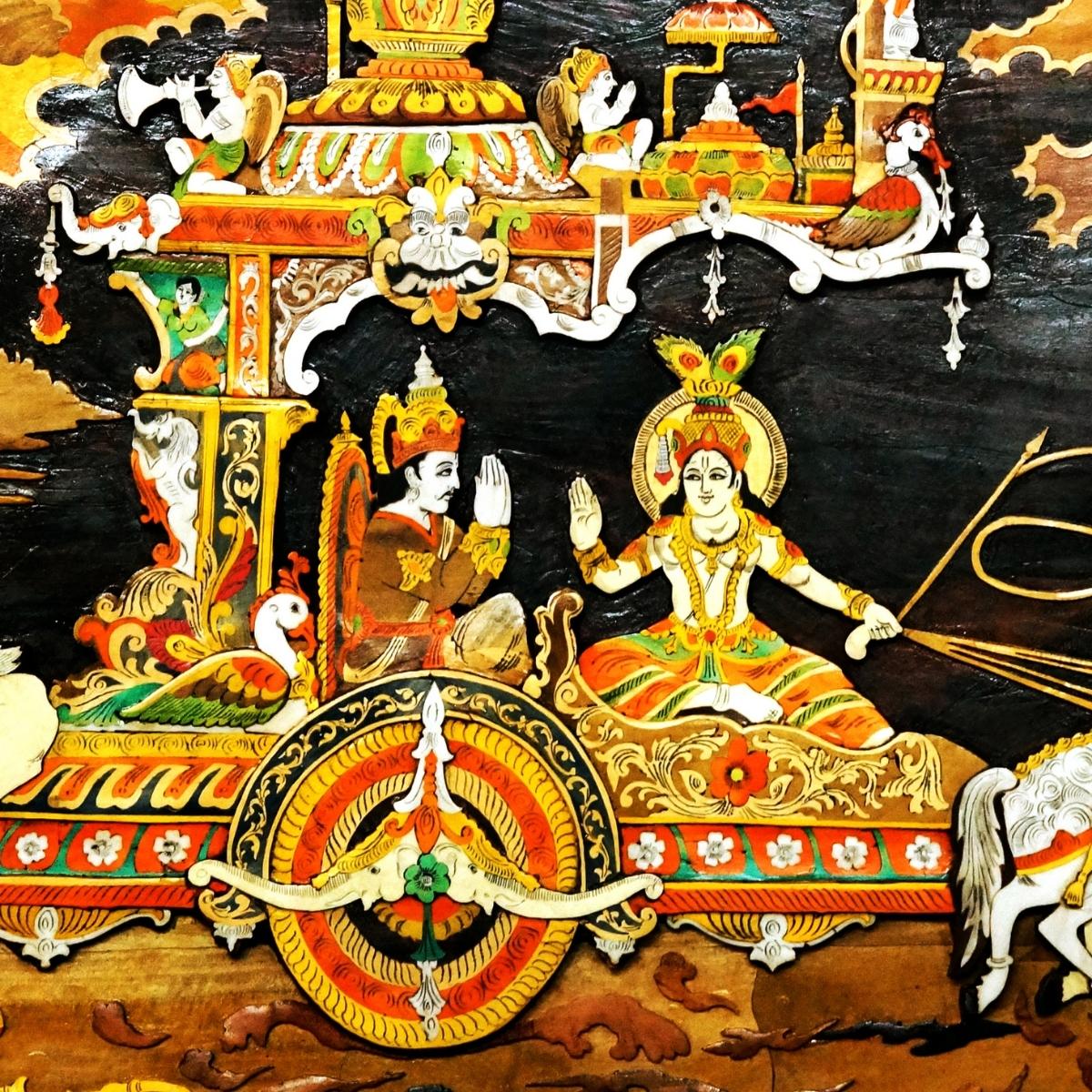 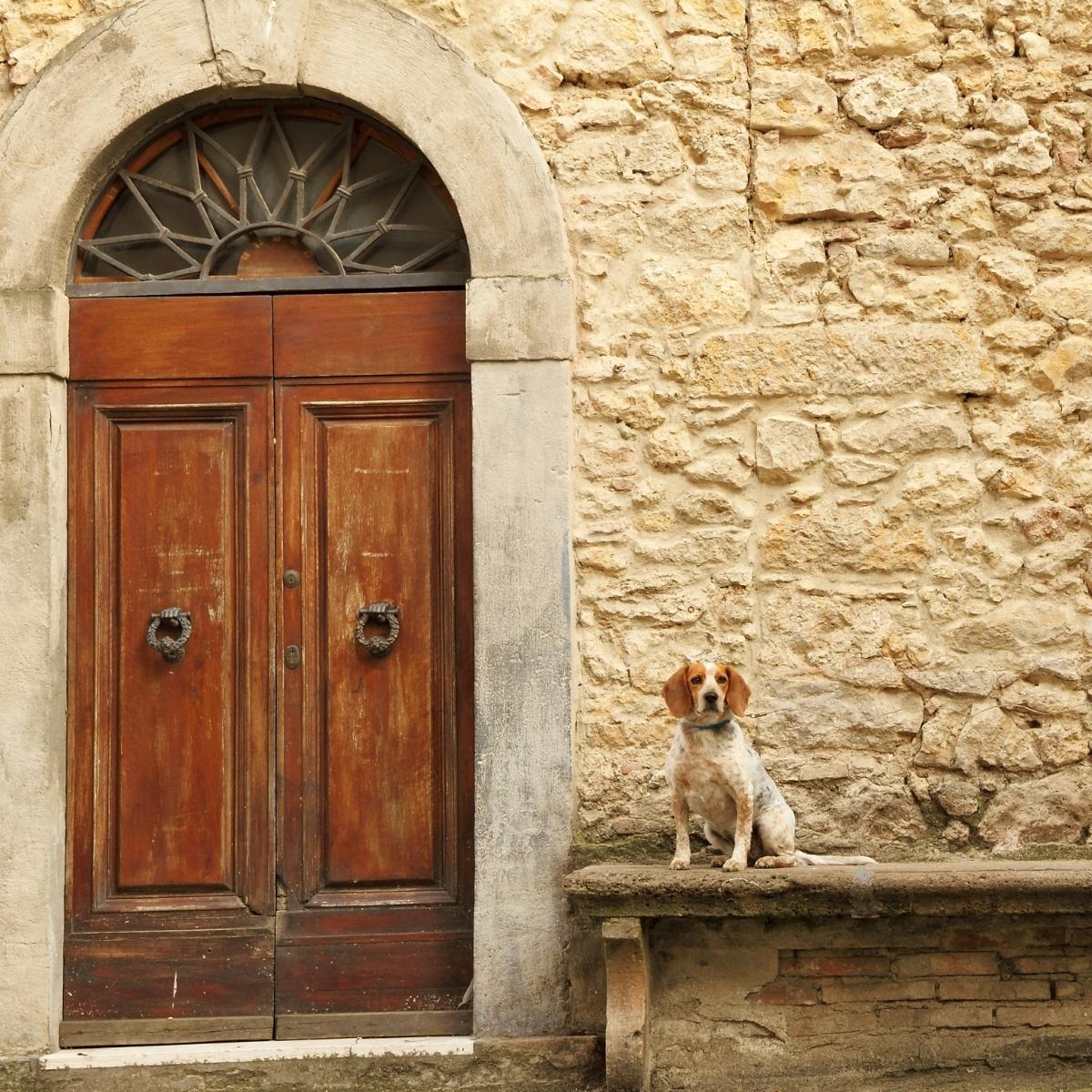 Are you really safe at home 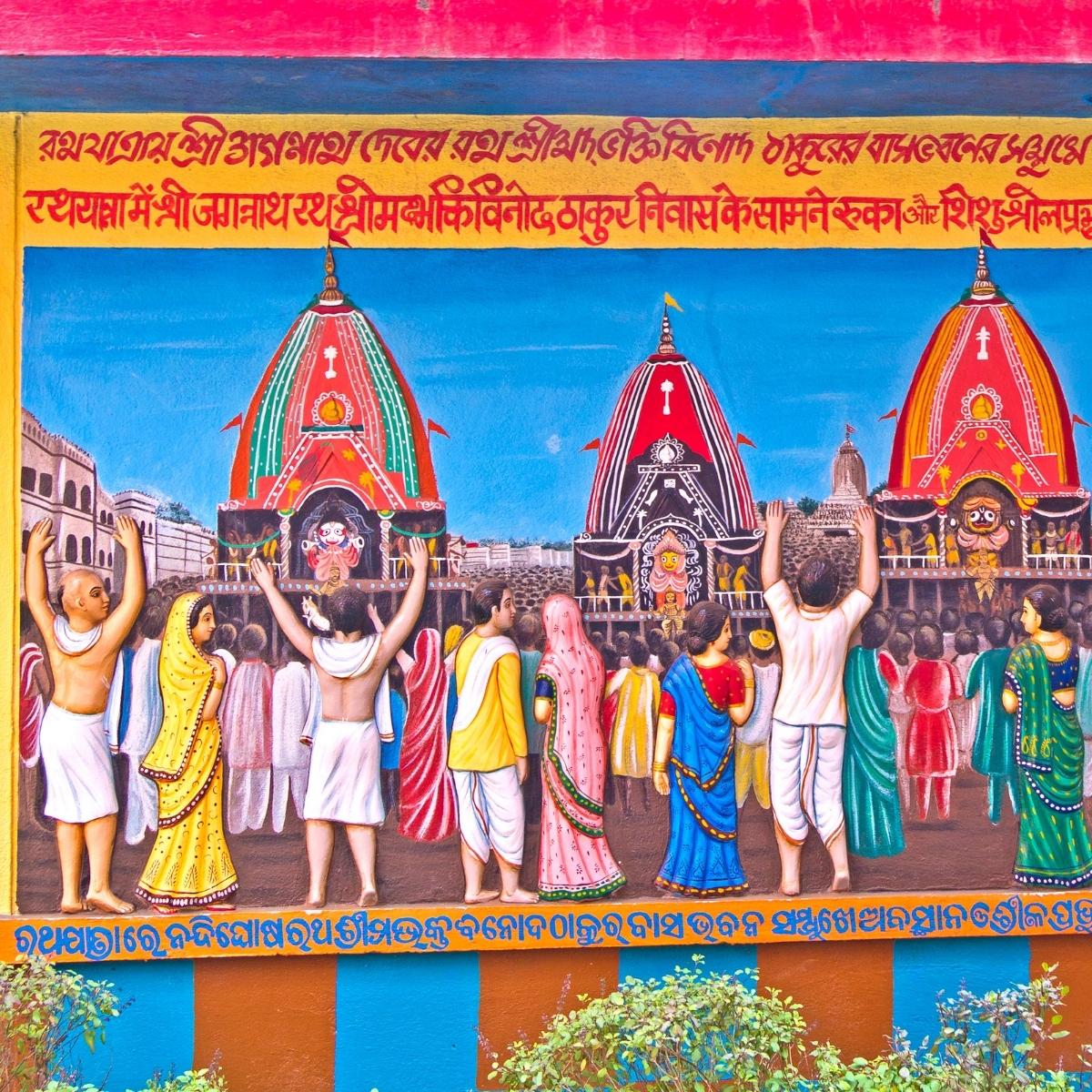 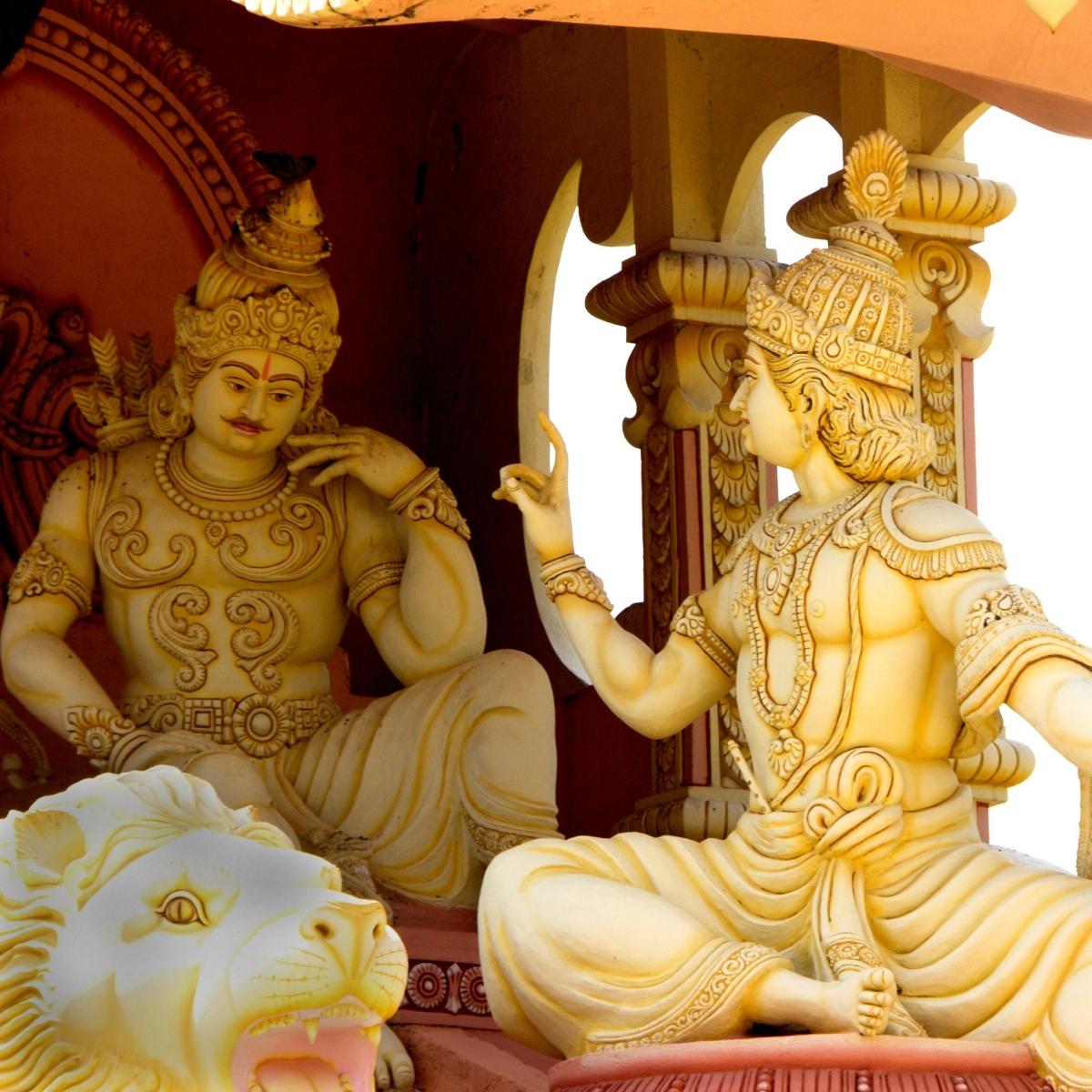